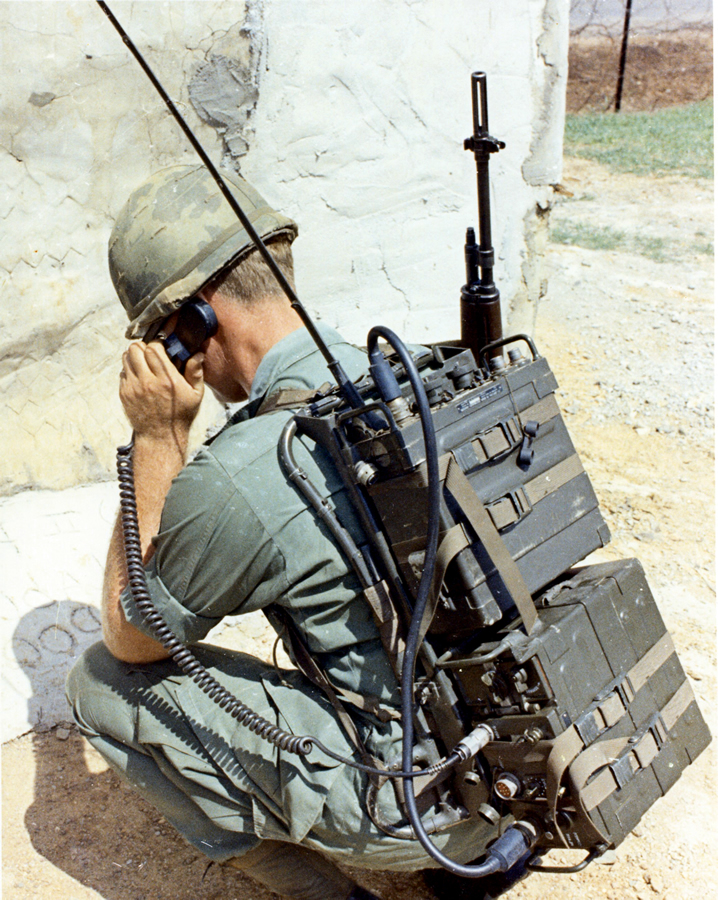 This is the fourth post of an 8 part series I’m writing for Holy Week.  I hope you’ll come back to read the entire series in posts #45 – #52

FROM PALM SUNDAY TO EASTER

Many of you may recognize this scenario as the plot summary of the recent film, “1917”.  The movie recounts the story of two WW1 soldiers tasked with getting a message to a battalion of 1600 of their English comrades before that battalion launched an ill-fated offensive against the German army.  The German army had lulled the English soldiers into thinking that they were in retreat as the fell back from their previously held battle lines.  When intelligence reports proved that this retreat was nothing more than a hoax in hopes of trapping the English army in a vulnerable situation these two soldiers were dispatched with a message to stop the proposed offensive before it was too late. Unfortunately, getting to the endangered English battalion required a perilous journey across enemy territory.

Though this film was at least loosely based on historical fact, Hollywood took their liberties to produce a compelling story.  Those artistic changes didn’t change the plot line at all.  This was a story about the importance of getting a message through when it was needed most. Everything else was essentially window-dressing.

Jesus understood that concept and taught it to His disciples, even in the last week of His life.  John 17 records what Christian scholars have referred to as His “High Priestly Prayer”.  In it we see that Jesus prays for Himself, for His disciples and for all those who would believe on Him through their message.  For Himself, knowing that His time on earth was drawing to a dramatic climax, He prayed that He would finish the course to the glory of His Father.  For His disciples He prayed asking His Father to protect them and unite them just as He and His Father were one. He also prayed that God would “sanctify” them by the truth, which He quickly equated to God’s Word.   For the believers that would come to faith through the testimony of His disciples, He prayed that they, too, would be brought to “complete unity” and that the Father’s love would be in them.   It was a wonderful prayer that is worthy of much more explanation than I can give it here.

This incredible prayer was a vital message from Jesus to His Father at the cusp of an enemy offensive.  I don’t think it’s coincidental that this wonderful prayer of Jesus is recorded by John just before he gives us the account of Jesus’ arrest in the Garden of Gethsemane.  In the other Gospels  (Matthew, Mark & Luke) we get a different glimpse of Jesus’ prayer life as He moved steadfastly toward the Cross. In each case we can easily sense the fervency in which He prayed.  What He was saying was not a trivial collection of polite thoughts and spiritual clichés.  These were intense, passionate words that reflected how important this prayer was to Jesus Himself.  Before He faced the decisive moment of His life, He absolutely needed to get a message through to His Father.

You and I live in a war zone!  I’m sure that doesn’t shock or surprise those of you who are reading this. I can assure you we have an enemy who will do anything he can to defeat, discourage, dissuade and distract us on our spiritual journey.  While we certainly have access to the “full armor of God” for both defensive and offensive protection, one of the elements we often overlook in the midst of the battle is how important it is for us to stay in direct communication with our Commander in Chief.  God didn’t give us these tools of warfare and expect us to operate in a vacuum.  He knows that the battle is dangerous and our enemy is fierce.  Our very survival is dependent on staying connected to Him.  He is the source of our supply, our strategy and our strength.  To try and fight this battle without such a connection is fraught with all sorts of setbacks and defeats.  No matter how desperate the situation may seem or how discouraged we may feel, we are only a “message” away from the help we need.

Like an appliance that has to be plugged in to the outlet before it will work, our success in this battle of life is dependent on staying connected to the Source.  More battles are lost because of a lack of communication than by a lack of resources.  Not only is God trying to get through to us, but He’s anxiously waiting for our reports from the front lines.  If we attempt to fight without the insight He offers from His vantage point, we are likely to hit a minefield of failure.

There are all sorts of hindrances that will try to interrupt the flow of this communication from the Source.  Sometimes false teachers lead us in other directions with “sure fire” plans for success. Other times negative circumstances send us reeling into an emotional turmoil.   Our physical and financial health can become stumbling blocks if we allow them too.  Spiritual attack and temptation can short-circuit our connection with God.  Sin, defined as a known violation of the will of God, will always leave us completely vulnerable, with no hope of survival without an honest confession and genuine repentance. All of these things can hinder our communication with God.  We must stay connected if we want to achieve the victory we seek.

I don’t know if I’d make much of soldier running across enemy lines like those guys in the movie, but I am committed to the task of running the race where God has placed me with perseverance, despite the war going on all around.  I know there are unseen battles in front of me, some of which I don’t even want to think about.  I’ve already experienced my share of life’s difficulties in a number of ways, so at least I’m not naïve to the danger that could lie ahead.  I don’t relish the idea of having to walk through those front lines, and I think I can safely assume you don’t either.

What I do know is that I will never survive if I don’t stay in regular communication with the Source, and neither will you!  Communication is the key to success! I want to know what other soldiers in this battle think. I want to learn from their wisdom and experience.  I want to gain insight from the great minds that have gone before me.  I want to understand as much as I can about my enemy’s tactics and apply the best strategy I can to defeat him on the battlefront.  But most all, I know I will never make without clear instruction from my Heavenly Father.  He’s given me a direct channel through prayer.  How could I turn down such an incredible offer?  I need to stay connected to the Source!

If Jesus needed to pray with such fervency for Himself, for His disciples, and for all of us, how much more do I need to do so?   Now that’s something to think about!  Stay strong……Stay safe……Stay connected!