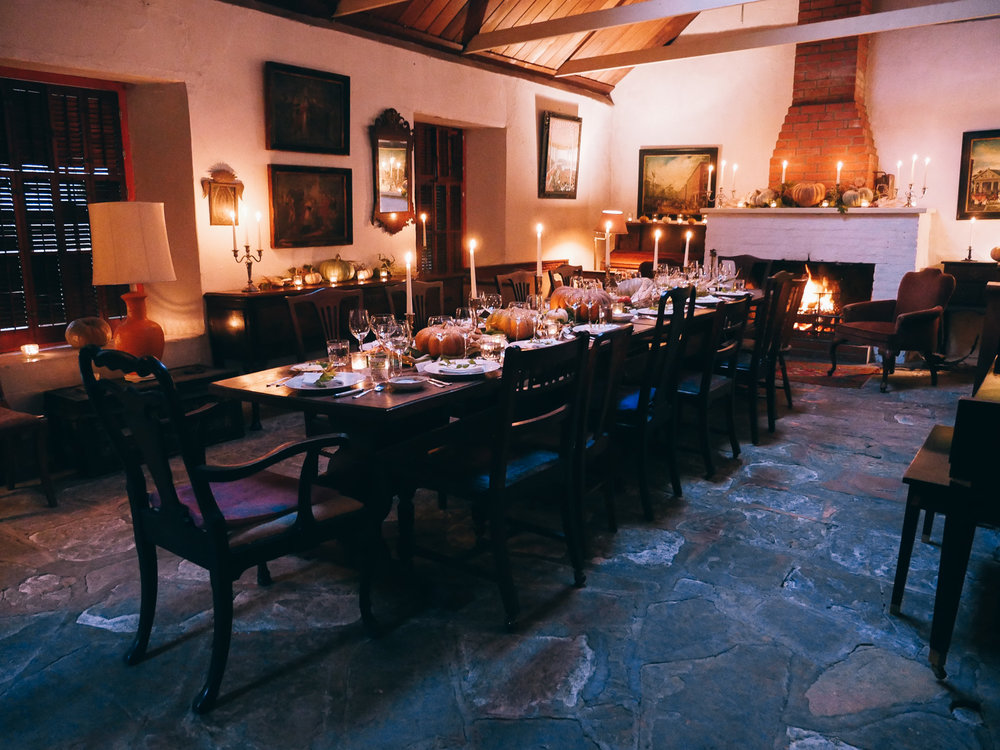 This is the third post of an 8 part series I’m writing for Holy Week.  I hope you’ll come back to read the entire series in posts #45 – #52

FROM PALM SUNDAY TO EASTER

It’s something they looked forward to all year.  This was not just your average dinner gathering with family and friends.  Steeped in tradition and history, this was a special occasion that held a place of particular significance in their lives. As they went into town that morning to make the necessary preparations, they had no idea that this year’s celebration would actually be a major turning point in their lives. No longer would this annual commemorative event just be about something that happened hundreds of years earlier.  From this year forward it would serve as their clarion call to the ministry of serving others.  This dinner, and the events that immediately followed, would dramatically change their future.

I try to imagine what the disciples of Jesus must have been feeling as they readied themselves for the celebration of the Passover.  It had already been an eventful week.  Their arrival in Jerusalem with Jesus had been greeted by a spontaneous outpouring of love and support.  The joyous scene replayed in their minds;  smiling faces,  palm branches waving overhead and the shouts of “Hosanna” in the streets.  They had been traveling with Jesus for three years, but they had never experienced such an entrance.  Jesus’ popularity seemed to be at an all-time high. Everywhere He went it seemed that people were clamoring to see Him. Their job had recently become primarily to protect Jesus from the press of the crowds.

However, amidst all the seeming acceptance of the general population, there was the ongoing undercurrent of hostility from the Jewish religious authorities.  They evidently did not consider Jesus to be a “team player’.   He often taught things that were contrary to the status quo, ruffling the feathers of those that had benefited most from the existing system.  The disciples had witnessed a few of these run-ins with the naysayers while Jesus had been teaching, even this week in Jerusalem, but they had no idea how far Jesus’ enemies would press their claim.   That would soon change!

Yes, it had been an eventful week, but now the time had come for the annual celebration of the Passover.  Jesus and His disciples, along with every Jewish family, would share the rich tradition of the Passover meal to remember the Exodus experience, a story of God’s love, provision and protection of the Jewish nation in the land of Egypt. Each item on the menu represented a particular part of that story.  Each element of the recited ritual was meant to reinforce God’s guidance and care.  It was the most holy and sacred moment on the Jewish calendar.

An upper room had been secured for this year’s commemoration.  It was a suitable location that provided Jesus and His disciples the rare opportunity to escape the press of the crowd for this intimate occasion. As the disciples began to filter in they fully expected this to be basically the same experience they had participated in many times before.  There is something comforting about tradition when remembering such a solemn event. The preparations had been made and everything was ready. But much of what would follow took them completely by surprise.

It started when Jesus took off his robe, gathered a wash basin and a towel, and one by one washed His disciples’ feet.   The dusty roads of Jerusalem required a good foot washing before such an important dinner, but normally this was the job of a servant.  The surprised looks on the disciples’ faces must have brought just the glimmer of a smile onto Jesus’ own face.  They certainly didn’t expect this, nor would they quite understand what He had just done for them immediately.  But He knew eventually the pieces would fit together and they would recognize His call for them to become servants of others.

Once reclined in their seats, and perhaps still buzzing a bit over the foot washing, the meal seem to go as planned.  There were the bitter herbs to remind them of the suffering the Jews had endured during their 400+ years of slavery. The lamb shank was a symbol of the sacrificial lamb, whose blood was painted over their doorways on the night the Angel of Death visited the land of Egypt.  The unleavened bread was a symbol of how quickly they had to abandoned their homes and exit Egypt.  The other foods that were served each represented a different part of the story, helping the Jewish nation remember where they had come from so many years earlier.

But then once again Jesus altered the course of events.  Taking the bread, He broke it and handed it to His disciples saying, “This is my body, which is for you.  Do this in remembrance of me.”  In the same way, after supper He took the cup, saying, “This cup is the new covenant in my blood; do this, whenever you drink it, in remembrance of me.” (1 Corinthians 11:24b-25).   In the quiet of that upper room Jesus had established a brand new ritual that would be passed down through the generations to follow.  These simple elements would become the symbols of the sacrifice He would make on behalf of us all.

I have no doubts the significance of that moment was not wasted on the disciples, even if they didn’t yet fully understand what had just happened.  They would soon enough.   The rest of their week would become a nightmare of confusion and loss. But the things that took place in that upper room would quickly come into focus after they processed the events of the weekend to come.  Their lives would never be the same.  They had walked with Jesus, talked with Jesus, ministered with Jesus, and shared intimate moments like this “Last Supper” with Jesus.  The time Jesus invested in them would change the course of human history.  When the pieces fell into place after this tumultuous week, these men would become the fearless emissaries of the life-changing message of the Gospel.

We may not have been there on that night in Jerusalem so long ago, but we can still experience the intimacy with Christ He shared with His disciples.  Maybe it’s time for us to sit down and have a quiet dinner with our friends.  I’m not talking about those we chat with on the phone or go to church with on a regular basis.  Rather, I’m thinking we should take the time to sit down with the best friend we’ll ever have!  We’re often so busy in our chaotic lives that we leave Him sitting at the table by Himself.

I sincerely believe Jesus just wants us to enjoy some quality time with Him. He wants us to remember the price He willingly paid for our salvation.  There are a few things He wants to teach us about servanthood. He longs for an extended, relaxed conversation with us about our self-image, our family, and our future. It should be a time of honesty with one another, laughter over our silly mistakes, and encouragement to move forward.  He promises the hours we spend together will be refreshing, though at times convicting. He’s anxious to help us navigate the path ahead, just as He did for His own disciples on that night so long ago in an upper room.

Consider yourself invited!  When you think about it, it’s just like that quiet Passover dinner Jesus shared in Jerusalem with His closest friends  –  intimate, personal, and ultimately life changing.  The difference is, this time He’s made all the arrangements.  He’s just waiting for us to RSVP.  I don’t know what all will happen when any of us take Him up on that offer,  but I wouldn’t miss it for the world!

It’s time for a quiet dinner with my Friend!